Read all about ARRI’s latest news

ARRI participates as an exhibitor for the second time in VALVE WORLD 2014 , the most important European trade fair in the valves sector celebrated in Düsseldorf (Germany).

In 2012 ARRI already took a big step and exhibited its work in the leading European trade fair. Two years later, ARRI returns to show its advances along with leading companies in the sector worldwide. 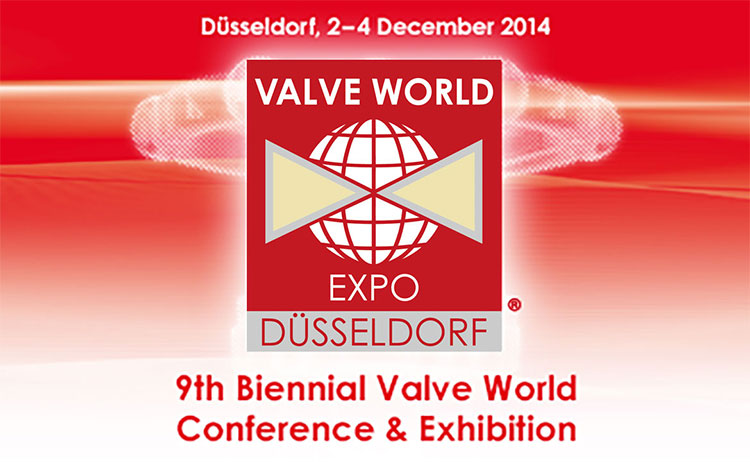 The company has been ISO 9001 certified since 2010, thanks to a system of continuous improvement which results in superior customer service. This improvement can be seen in our investments in technical and management resources, and continues to be a guiding principle for the present and the future.